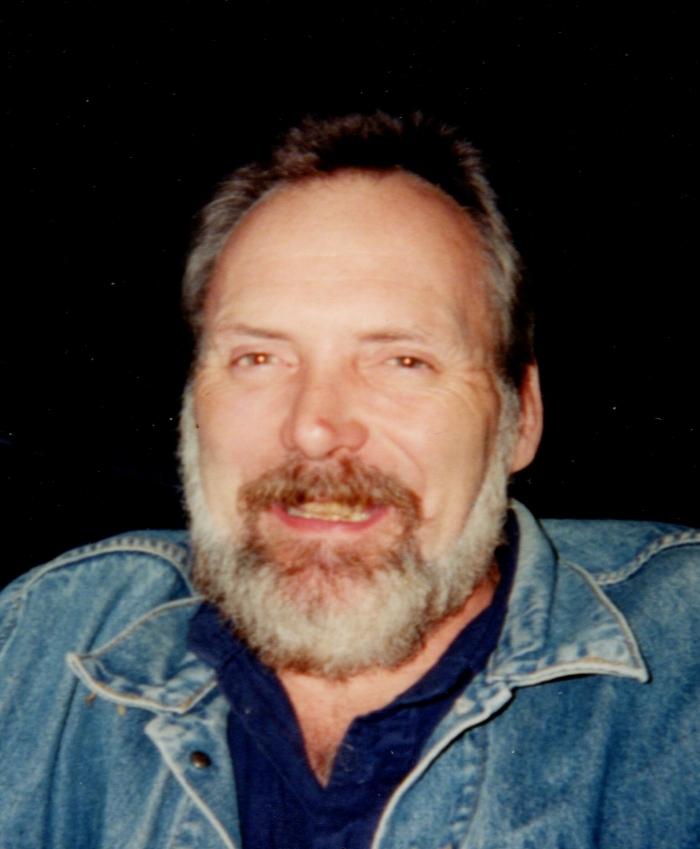 Biography: Charles "Wayne" Nash, 62 formerly of Bucyrus passed away unexpectedly of natural causes in Ladson S.C. on April 7, 2020.  Charles was born December 22, 1957 in Bucyrus to the late Charles Urban Nash and Vickie Ann (Cooperider) Nash who survives in Upper Sandusky.  In addition to his father, he was preceded in death by brothers Michael Allen and Jeffery Allen Nash.
Charles is also survived by his fiance' Kathy Roe; daughter Amber (Kevin) Newcomer of Arlington, OH; grandchildren Shelby and Kenyon Newcomer; sisters Lisa Musselman (Dan Scott) of Upper Sandusky; Lori (Rick) Lindauer and Cathy Jo Gilliland both of South Carolina;  fiance's daughter Cassie Hunt and her two children; as well as numerous nieces and nephews.
Charles worked in construction, was a U.S. Army Veteran, and enjoyed hunting, fishing and his family.
A Memorial Service will be held on Saturday June 20, 2020 at 2:00 pm in Wayside Chapel.  The family will receive friends from 1:00 pm until the time of the service.  Expressions of sympathy can be left at munzpirnstill@hotmail.com.
To order memorial trees or send flowers to the family in memory of Charles "Wayne" Nash, please visit our flower store.