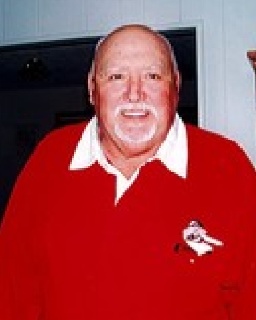 Biography:  Charles U. Nash, 76, of Avon Park, Florida and formerly of Bucyrus passed away on October 19, 2016 in Tampa, Florida, his death was unexpected.  He was born Feb. 1, 1940 in Coburn, Virginia to the late William and Ruby (Robinette) Nash.  Charles is survived by his wife of 60 years, Vickie (Cooperider) Nash, they were married May 27, 1957.

After 47 years, he retired from the Swan Rubber Manufacturing Company, he moved to Avon Park, Florida in 2001.  He was a member of the highland Ridge Country Club in Sebring, Florida, Avon Park Lakes Baptist Church and Wayside Chapel in Bucyrus.  He was an avid golfer and was very good at it.  Most of all, Charles loved his family more than anything.


A Memorial Service will be held on Saturday, November 26, 2016 at 1 pm in the Wayside Chapel located at 2341 Kerstetter Road, Bucyrus, Ohio 44820.  Memorial contributions may be given in his memory to the family at the church.  Munz-Pirnstill Funeral Home is assisting the family with local arrangement.
To order memorial trees or send flowers to the family in memory of Charles U. Nash, please visit our flower store.