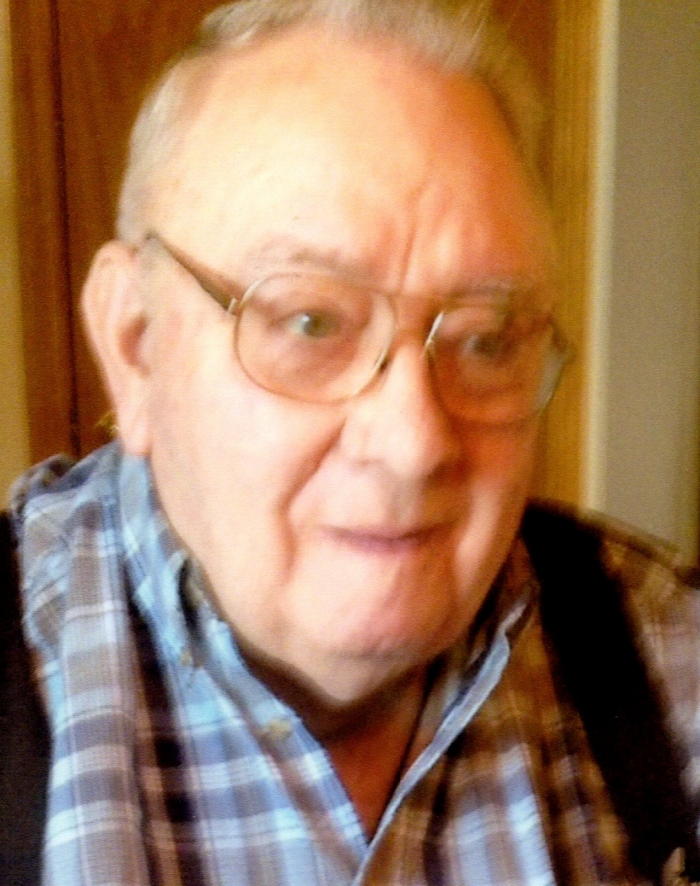 Biography: Charles A. Bosworth 85 of rural Bucyrus passed away on Wednesday January 8, 2020 at Altercare of Bucyrus.  Charles was born September 20, 1934 in Chicago, IL to the late Warren and Violet (Newton) Bosworth.  He was married October 24, 1953 to Geraldine "Geri" (Corwin) Bosworth and she preceded him in death on June 19, 2007.
Charles is survived by sons Chuck Jr. and wife Sandy Bosworth of Nevada, Doug Bosworth of Oceola, Jim Bosworth, Ron Bosworth, and Don Bosworth all of Nevada; grandchildren Christy (Nathan) Heid, Scott (Beth Ann) Bosworth, Lanie Bosworth, and Mandy (Jim) Schock; as well as 8 great grandchildren Koty, Bobby, Joe, Ally, Beth, Katie, Samantha, and Levi.
Charles retired from Bucyrus Blades in 1999 and operated Bosworth Saw Shop from his home.  He lived in this area his entire life and enjoyed hunting, fishing, and the outdoors.
Funeral Services will be held on Saturday January 11, 2020 at 12 noon in the Munz-Pirnstill Funeral Home, burial will follow in Crawford County Memory Gardens.  Expressions of sympathy can be left at www.munzpirnstill.com
To order memorial trees or send flowers to the family in memory of Charles A. Bosworth, please visit our flower store.