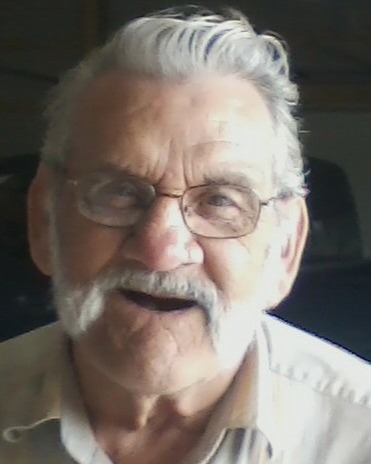 Carl moved to Bucyrus in the late 1950's and worked for Mullins as a general laborer, Bucyrus Ice as a delivery driver, The Dairy, Besel Trucking and started his own trucking company called Shope & Sons. Carl loved to ride motorcycles and take long trips for a cup of coffee. His two dogs Stink and Grace were always with him. If Carl wasn't with his family here he was in Rock Run with his Kentucky Family and enjoying the "Turkey Run". "Uncle Carly" will be missed by everyone.

Family will receive friends Thursday December 29, 2022 from 3PM-6PM. Service will start at 6PM with Carl Angel officiating. Memorials be made to the American Lung Association Honeycomb Research. Moments of remembrance can be left at www.munzpirnstill.com.

To order memorial trees or send flowers to the family in memory of Carl M. Shope, please visit our flower store.