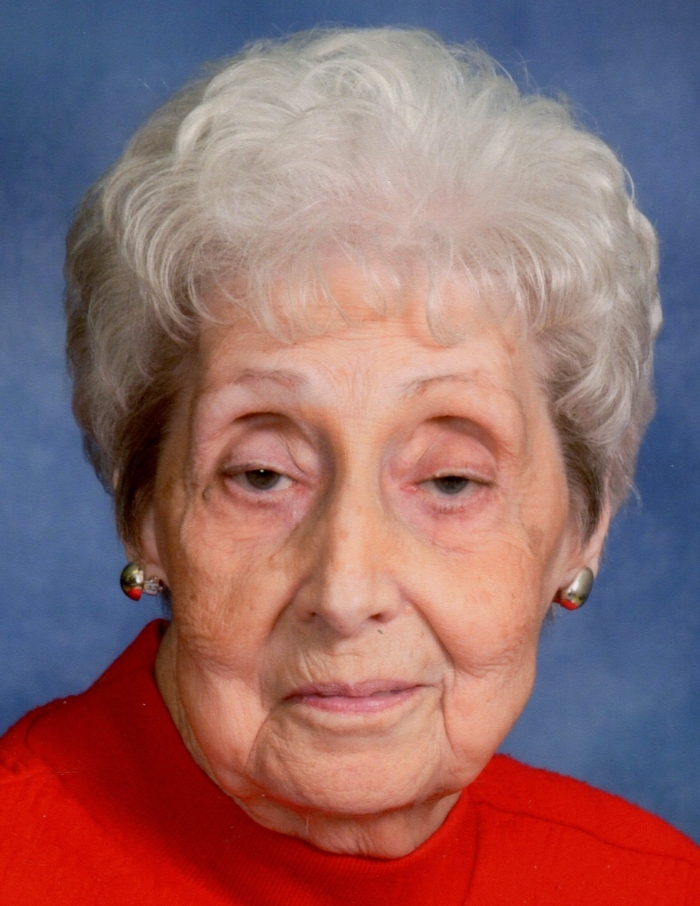 Biography: Barbara Joan Russell Dilley, 85, of Bucyrus passed away Sunday, November 24, 2019, at home.
She was born in Tod Township on February 6, 1934, to the late Carlan Boyd and Verda Gertrude (Fink) Russell. On October 8, 1966, she married Karl Franklin Dilley, who preceded her in death in 2005 after 39 years of marriage.
Joan attended Eden Centralized School through fifth grade and later attended Bucyrus High School, graduating in 1952. She was a 1960 graduate of the Marion Beauty Academy and ran her own beauty salon for several years.
From 1957 to 1967, Joan worked at the Ohio Power Company. She was employed at United Telephone Company from 1968 to 1973.
Joan began her career at the Crawford County Board of Elections as a part-time clerk, rising to the post of Deputy Director in 1977. She was promoted to Director in 1990, the position from which she retired in 1999. In 2000, she was elected to her first of three four-year terms on the Board.
She was a devoted member of Woodlawn United Methodist Church (formerly Woodlawn Evangelical United Brethren Church), where she was recognized for more than 70 years of continuous membership. She sang in the choir for more than 50 years, taught Sunday School, and served on the Administrative Board and the Worship Committee. She especially enjoyed the fellowship of Woodlawn’s United Methodist Women group and had recently stepped down as President of that organization.
Joan was a charter member of the Order of the Rainbow for Girls Assembly #96 in Bucyrus, and for more than 50 years was a member of the Order of the Eastern Star Chapter #3.
She was also a member of the In-As-Much Circle of the International Order of The King’s Daughters and Sons, the Crawford County Chapter of the Ohio Genealogical Society, and the Hannah Crawford Chapter of the Daughters of the American Revolution. She also enjoyed planning and attending reunions of her high school graduating class through the years.
For decades, she served in leadership roles in the Crawford County Republican Party, helping with numerous political campaigns and activities. She was selected as the county’s Republican of the Year in 2002.
Joan is survived by her daughter and son-in-law, Sara and Wes Crocker of Sebastian, Florida; her son, Jared, of Alexandria, Virginia; grandsons Payton, Gabriel, and Greyson Crocker; brother and sister-in-law James and Ann Russell of Marion; sister-in-law Mary Russell of Bucyrus; brother-in-law and sister-in-law Richard and Marie Dilley of Westerville; and many dear nieces and nephews.
In addition to her husband and parents, she was preceded in death by sisters Janis (Pat) Carroll, Jeannette (Fred) Christman, and Joyce (Dean) DeVore; brother Jack Russell; and sister-in-law Mary Ellen (Robert) Lee.
Family and friends will be received from 2:00 to 4:00 PM and 6:00 to 8:00 PM Tuesday, December 3, at Munz Pirnstill Funeral Home, 215 North Walnut Street in Bucyrus. Pastor Sean McLeod will conduct the funeral service at Woodlawn United Methodist Church (1675 Hopley Avenue in Bucyrus) at 11:00 AM Wednesday, December 4. Burial will take place at Oakwood Cemetery following the service.
Memorial contributions may be made in Joan’s name to Woodlawn United Methodist Church, to the Community Foundation for Crawford County, or to an organization of the donor’s choice.
To order memorial trees or send flowers to the family in memory of Barbara Joan Russell Dilley, please visit our flower store.