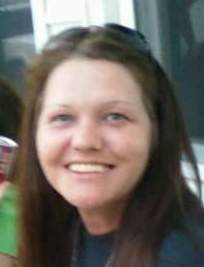 Biography:  Amy Sue Conley 46 of Shiloh and most recently of Mansfield passed away on Tuesday August 8, 2017 at MedCentral Hospital, Mansfield. Amy was a person that never met a stranger and enjoyed talking and making friends.  She was born Jan. 23, 1971 in Willard, OH to the late Green and Thelma (Shepherd) Conley.


A Memorial Service will be scheduled at a later date.  Expressions of sympathy can be left at www.munzpirnstill.com
To order memorial trees or send flowers to the family in memory of Amy Sue Conley, please visit our flower store.